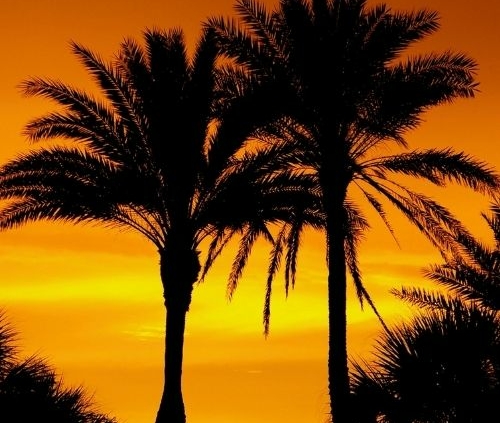 Well, basically yes. The way most pitched roofs are shaped is just like an aircraft wing or airfoil. The way it is the same as a wing is that in a storm the air will be rushing over the top of the roof and down the backside. This is the same for an airfoil, the air goes up over the top and down the back side causing areas of high pressure and low pressure. Where the airfoil is different than your roof is that on the airfoil the air passes beneath it whereas on your roof it does not, until of course there is structural failure of the roof 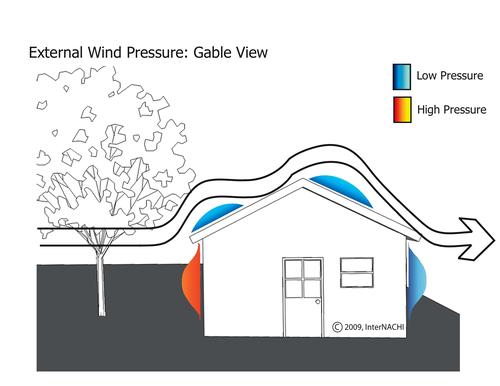 All of these forces working together at the same time tend to make the roof fail on the downwind or leeward side of the roof. That portion will become detached first and then the rest usually follows.

So there you go, it is a thing. Now I know you’ll be able to sleep at night and not let it keep you awake wondering about this question.

Take care out there,

Want to join the discussion?
Feel free to contribute!